Formulate with ease with a comprehensive software

Allix adapts to your need thanks to advanced functions that can be added to any packages.
For example:

Ask information about an add-on

What our customers say

Sébastien Douet is technical director and formulation manager for Techna France. In this interview,… 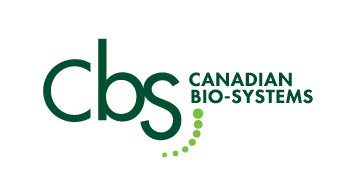 I have been a user of another formulation program for more than 20 years,…